Today, we are trying to revolutionize football and the full-position again, using the inverted-wing back role! In Football Manager, my aim too is to control the game completely by the use of inverted wing-backs but we also want to utilise them as the key and primary creative players in the attacking 3rd. By doing so, we'll create a tactic with an usual shape - a 4-1-1-4. The Inverted-full backs are going to be integral to this system. Creating tactics in #FM22 can be a bit daunting, but in this Football Manager 2022 video, I breakdown how I created a perfect FM22 tactic for Inverted Wing-Backs in the hope it helps others to be able to create their tactic from scratch. In the video, we analyse the inverted-wing back role, create the tactic and style of play with Standard Liege, and lastly, we see how the tactic plays out in Football Manager 2022.

The Inverted-full backs are going to be so integral to this system, almost completely dependant. Defensively, longer spells without the ball, they'll be traditional full-backs. Defending in a back 4, keep the spaces in between their centre-backs tight in a high line. In defensive transitions after losing the ball, because of their narrow positioning in attack, I want them to be ball winning midfielders, instantly putting pressure on the ball in midfielder stopping counter-attacks and creating a 3 man midfield with the central-midfielder. Them engaging and be risky tackling hard is high-risk as they're space in-behind to attack - but it's rewarding if successfully they win the ball back. In attack, the wing backs are there to create chances relentlessly. Though we do have a playmaker in midfield, it's the inverted wing-backs that are responsible for chance creation, allowing our playmaker to focus on dictating play. The wingers will hold the position out wide, to create space horizontally and to allow the full backs to underlap. The wingers also have an important job to not get carried away with their positioning when building - to allow the full backs to work magic. The full backs are massive for us, we rely on them. But the what the other players do and move are important - otherwise how are we going to be effective with our movement for the inverted wing-backs? We have a unique concept with players switching positions. The left-winger switches with the playmaker. The deep-lying forward switches with the right-winger. This of course requires highly intelligent players for it to work - but it's there to cause confusion, doubt and to create effective chances. Up top, we've created a counter-movement partnership. We have have striker dropping deep to link play whilst his partner makes the opposite movement and looks to pin the defence back - again, it's all to cause confusion, doubt and also space. 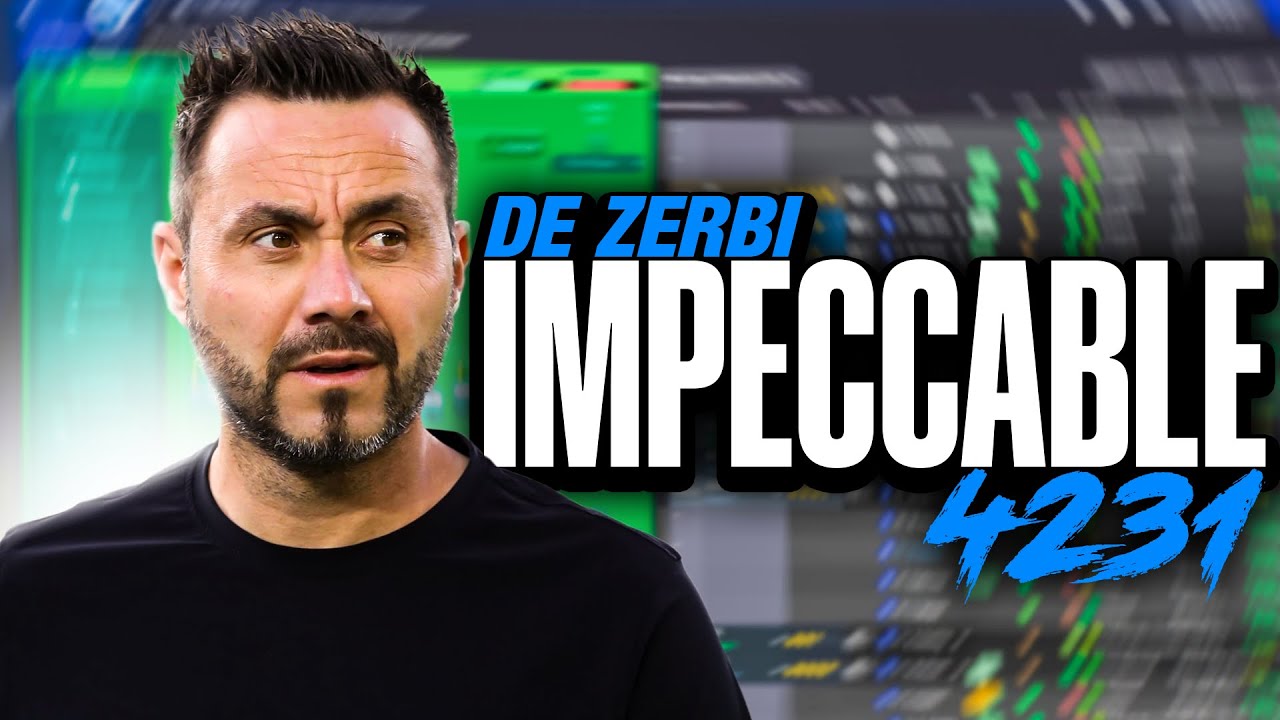